No audience. No credentials. $5K/mo in passive income by month 5.

Here’s his story and experience with teaching online.

His friendly, unassuming demeanor that hides an incredible artistic talent. Although he studied marketing in college, for his entire adult life he spent all of his leisure time learning and creating art. From 3D animation to black and white portraits, and finally to what he is all about today: watercolor painting. And boy can this man can paint!

But he had a problem that’s common to the many talented folks out there—that his day to day job had NOTHING to do with his passion for painting. He spent spent most of his waking hours in an office shuffling papers doing whatever “accounts receivables” folks do. Nothing against this line of work if you enjoy it but it just didn’t bring Broderick any joy. He stayed in he described as a “dead end job” for years because it was his only consistent income source. 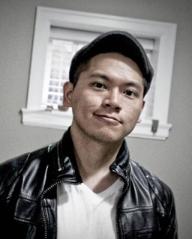 Here’s just a small sample of the eclectic artworks he created, from portraits and landscapes to whimsical and humorous (look his fast “serious” pet portraits!). 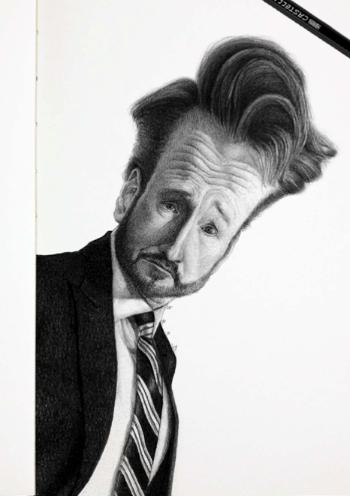 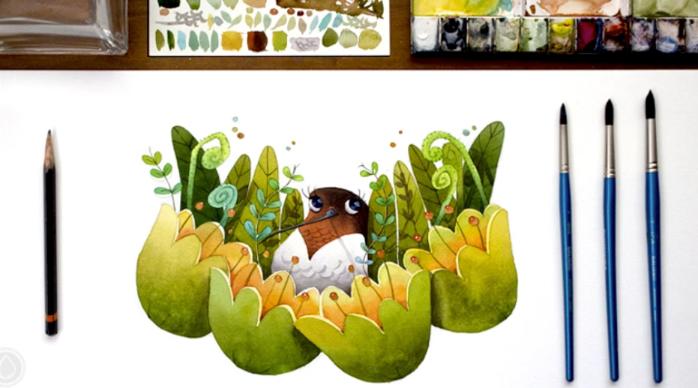 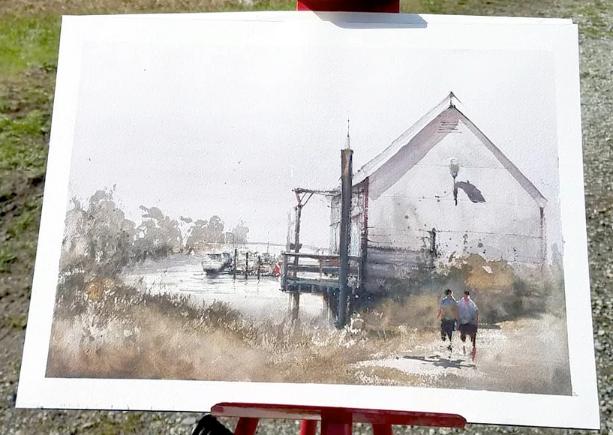 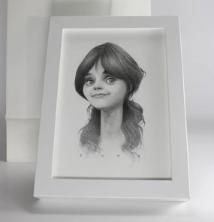 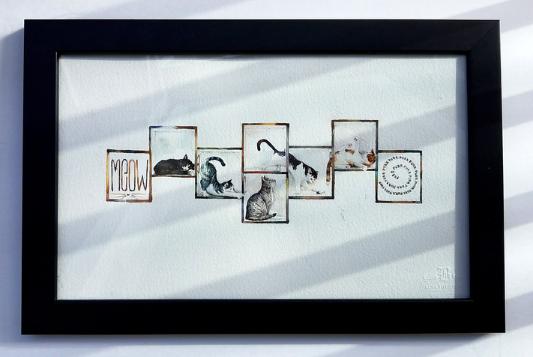 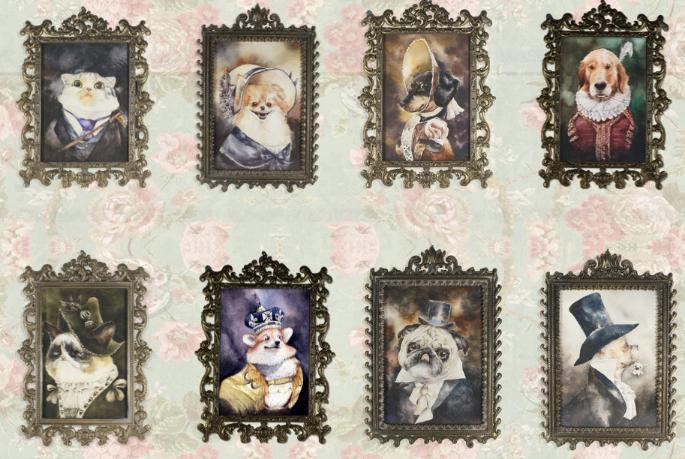 He’s been itching to turn his passion into a reliable income stream so he could leave the job he hated and instead focus exclusively on painting. He didn’t even need to replace 100% of his former income. He just wanted to generate $2000/mo to cover expenses so he could finally dedicate all is time to his passion. For years, he kept producing art while trying out different ways to turn his passion also into his primary income source. He tried doing commissioned artwork for clients but it was inconsistent and always felt like it was feast or famine.  He shared his art online but it was difficult to translate likes and shares into purchases of his prints or originals, at least not consistently. He even held many live workshops as well as offered 1-on-1 private tutoring but the results were sporadic and unpredictable. It was feast or famine and everything in between.

How could he actually turn his passion into a reliable income stream?

Could he really make it teaching online?

Nothing seemed to work well enough to generate a consistent reliable income in order for him to confidently leave his day job. He was running out of ideas until noticed that some people appeared able turn their passions into a reliable income source through online courses.  Could he do the same?  As he dug into to learn more about the space he quickly found himself having more questions than answers.

As he looked into online courses, he wondered:

Although he had a lot of questions and doubt in himself, it seemed promising enough to explore on his own. But two years after initially discovering online courses, he still hadn’t completed his first course, still had many unanswered questions, and still no consistent new income stream.  It wasn’t that he didn’t put in the effort, he just didn’t know how to choose from the dozens of major decisions he had to make about his online courses. He didn’t know how to go about making the right choices.

Teaching online can feel daunting without the right guidance

Then he joined us at Six Figure Instructor.

When we first, he was all over the place and was going in too many directions. He didn’t know better because he hadn’t been in the space. But we have. By following our recommendations derived from producing nearly 50 online courses of our own, Broderick was able to finally narrow his focus.

He eliminated all of the extraneous distractions that didn’t matter. He followed proven best practices instead of making mistakes through trial and error that would have kept him spinning in limbo indefinitely.

With his newfound clarity, Broderick was able to complete his first course within two months.  He learned to:

Within six months, he had published three watercolor painting courses and now dominates the category on Udemy, the largest of the online course marketplace platforms. His original (and very modest) goal was to earn $2000/mo passively from his course within a year so he could leave his work for good. He achieved his goal in his first month and by month six, he was already earning over $5000/mo passively. 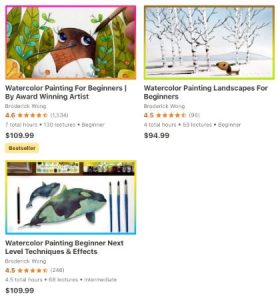 His first three courses, including a runaway best-seller

Now, with a fourth and fifth course on the way, Broderick is well on his way to earning $10000/mo by the end of the year, a little more than a year from revamping his journey with online courses after joining Six Figure Instructor. 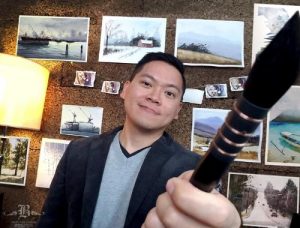 Teaching online can work, even if you’re not “talented”

Is Broderick special? As an artist, yes. As a new online instructor? No. Neither was I or Evan when we started. And we didn’t have any impressive talents like Broderick.  We had an interest in some topics and new it better than the average person.

We did a lot of trial and error and eventually figured out what worked and what didn’t work when teaching online. Because we had to figure things out our own, it took a lot of wasted money and time on our part. Broderick had the benefit of learning from our mistakes so he knew exactly what to do and what not to do.

What are you passionate about? Imagine if you could turn your passion into a reliable and passive source of income, one that could replace (or exceed) your day job income? 1000s of regular folks like Broderick are doing that. Why not you? 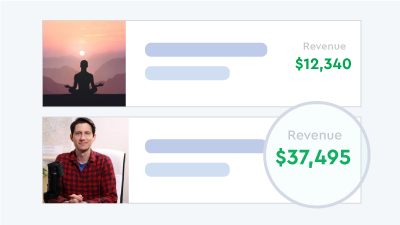 How Much Do Online Courses Make?

Find out how much 67,000 online courses across 3,000 different topics earn per day, per week, and per month. 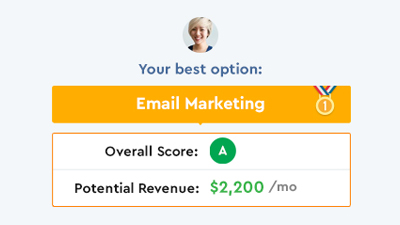 “What Should I Teach?” Quiz

Take our quiz, and we’ll tell you your best course topic to teach, where to teach it, and how much it could earn. 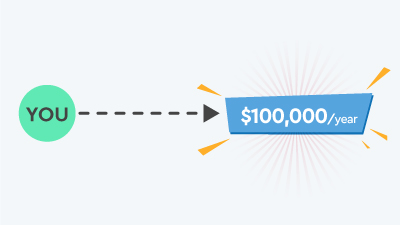